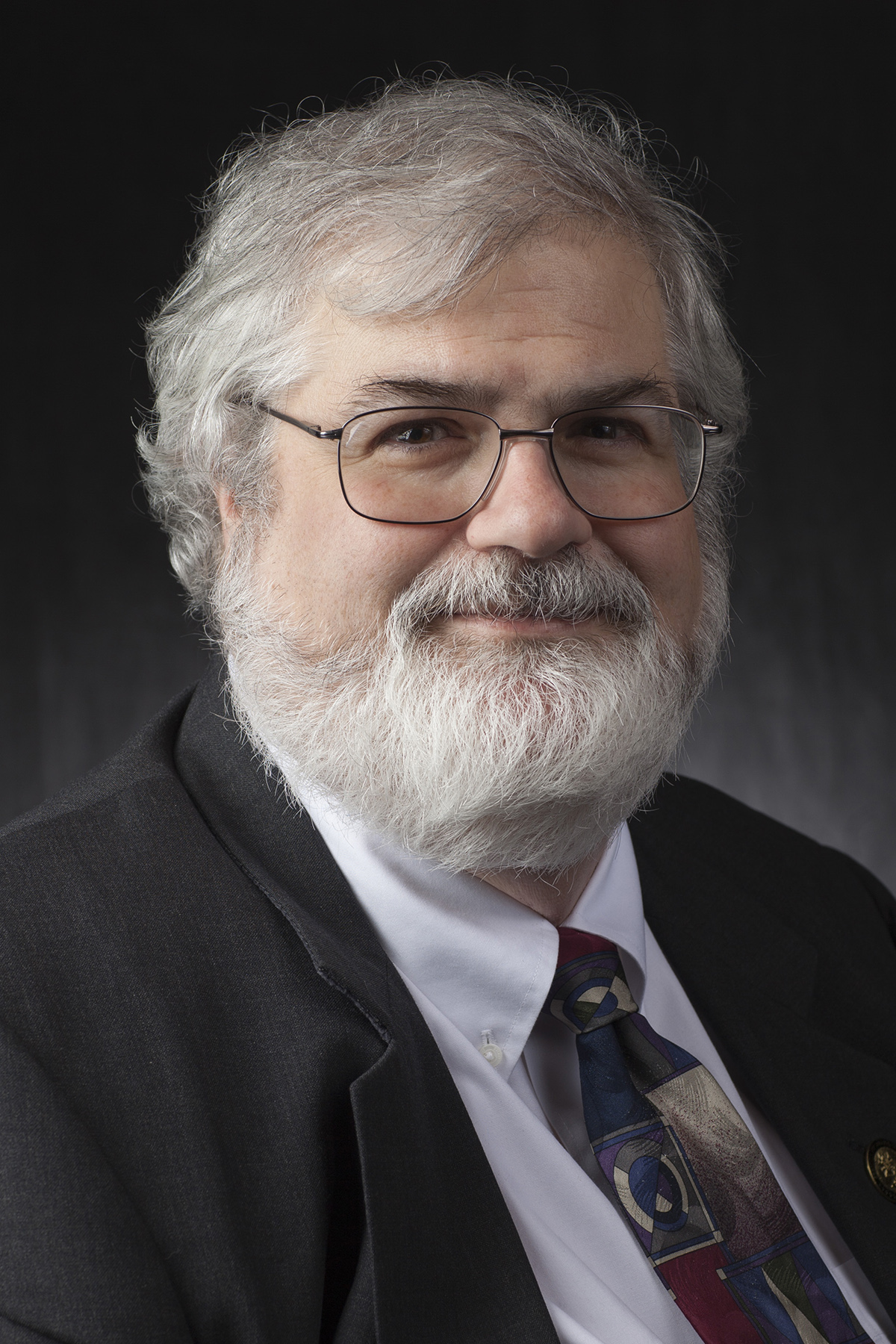 The major part of his efforts, other than running the department are dedicated to improving departmental communication and work processes, upgrading department technology and developing study abroad programs. He assisted in bringing almost $800,000 to the department for academic research, technology projects, service learning, and graduate assistantships.  He created two study abroad programs, one in Australia and New Zealand and the other in Barbados, and participated in a program in Ireland.

Dr. Borzi received his M. A. and Ph.D. from Bowling Green State University and his Bachelor’s degree from The Ohio State University.  He worked at Eastern Illinois University for 20 years.  He joined the faculty at VSU in 2014.

Dr. Borzi conducted over 300 training programs on a broad range of programs for State and Federal agencies as well as Fortune 500 companies on local, regional, national, and international levels. He started and ran a successful Web design company.

He and his wife Cate live in Valdosta, and he has two children in college, Anna, and Drew.