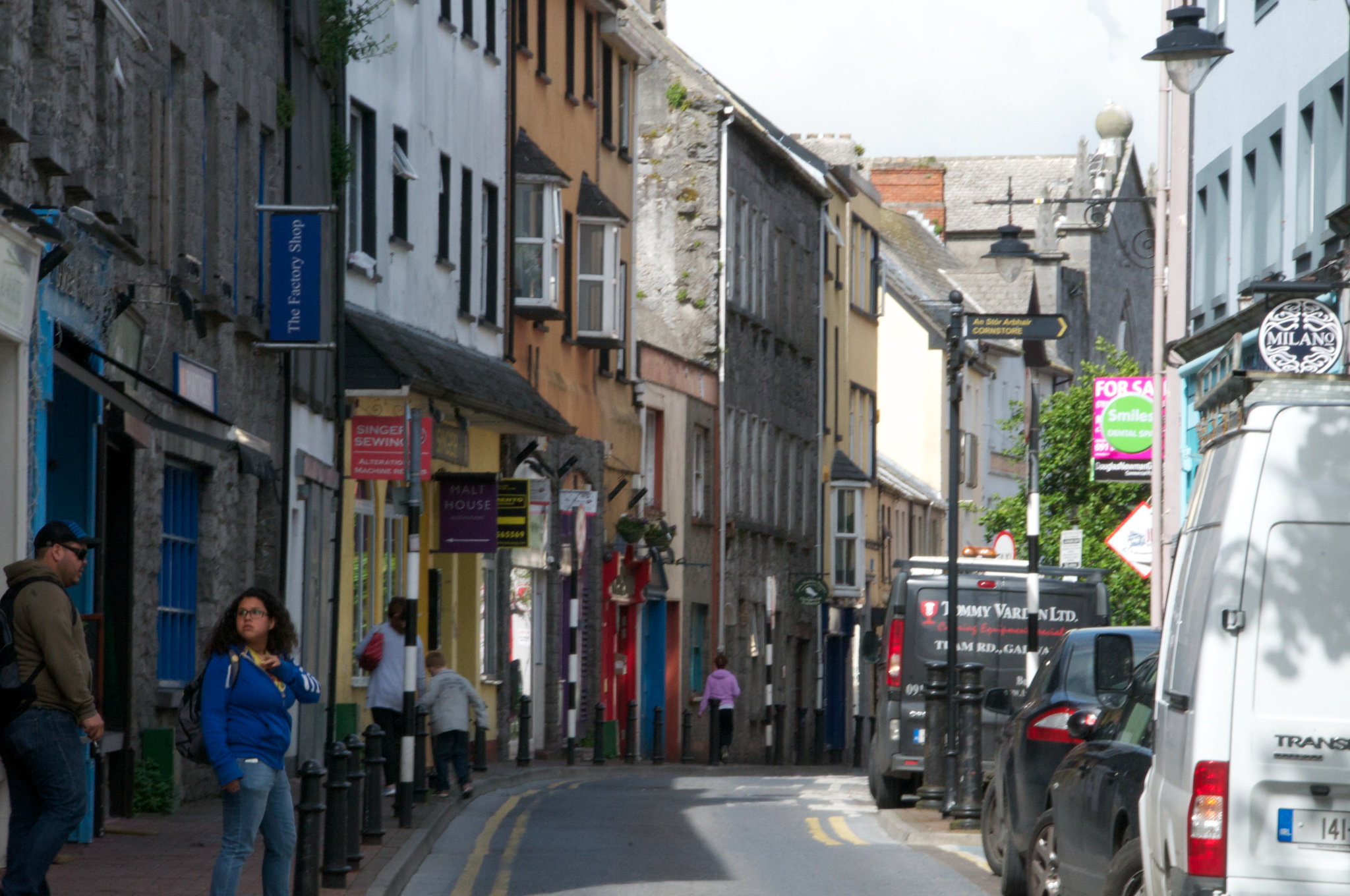 Ireland was my third venture into planning and delivering a study abroad program. I have experienced two different programs, one that traveled throughout the country and one based in Waterford. I cannot take credit for designing either of the programs, although my philosophy of studying abroad influenced the program that traveled about the country. I will say that the two programs are very different experiences, but both are still impactful. 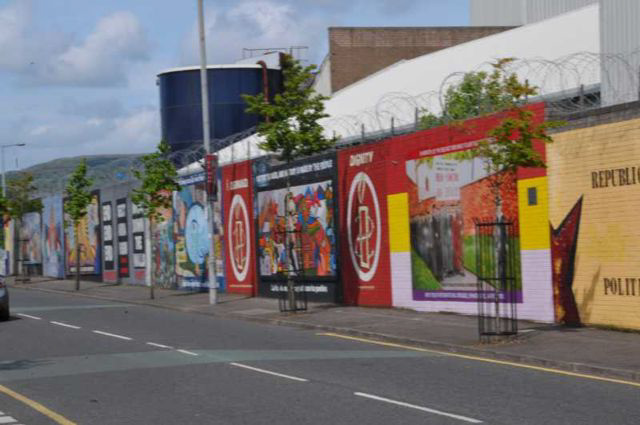 The program design is for students to engage in field research addressing Ireland’s culture, history, politics, environment, and economics. A communication perspective frames each of these contexts.

The trip around Northern Ireland and the Republic of Ireland is very emotional for students. We start the program in Belfast as a community organizer meets us. He takes the group to East Belfast. You can immediately see that Belfast is a walled city on the way.

We stop in front of St. Matthews Roman Catholic church at one point, getting a description of the Battle of St. Matthew’s. The Battle took place in 1970 between the local CDC In Ballymacarrett in the east of the city, more commonly known today as the Short Strand.

From there, we visited various murals in the city. There are an estimated 2,000 murals in Belfast focusing on the Troubles.

We de-stressed the next day, visiting the Titanic Museum and the Titanic Studios where Game of Thrones was filmed.

From Belfast, we went to Corrymeela. Corrymeela describes itself as “a movement of people rallied around one inspirational idea: ‘Together is better.” This was the location where the negotiations to resolve the Troubles took place. 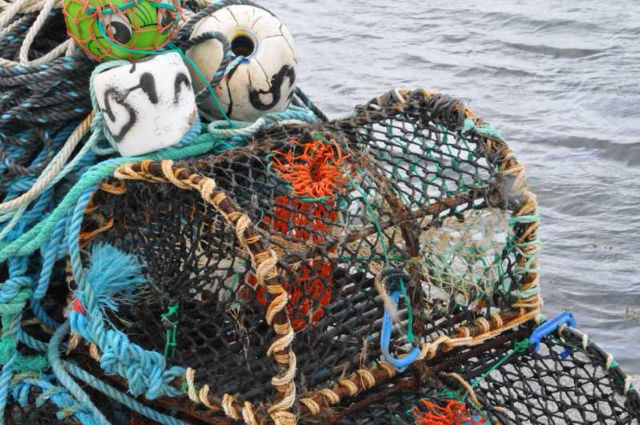 We traveled to Derry or Londonderry, depending upon which side you are on. We get to Derry via Giant’s Causeway, the Carrick Rope Bridge, and tour Bushmills Distillery.

Derry is another emotional point in the program. The city is still divided today by the River Foyle. Our Derry experience is led by Jon McCourt, a former member of the IRA turned peace activist. He walks students through his expertise at Bogside, a guided walking tour of the Bogside, and a walk along the protester’s path on blood Sunday with a first-person narrative by john. The walk finishes at the Bloody Sunday Trust Museum. By the way, we also tour the Guildhall and the walled city of Derry. 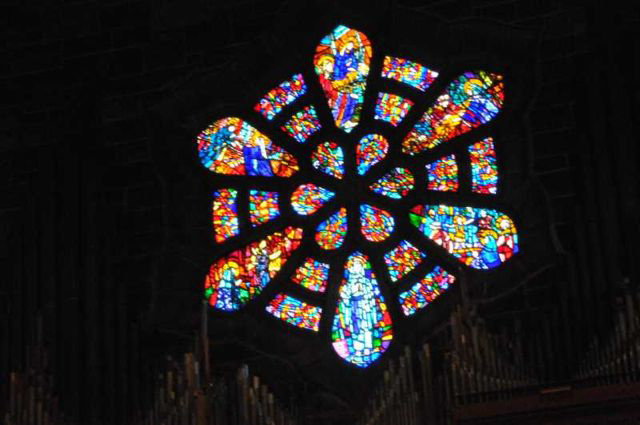 Our next stop is Galway. Galway is one of the favorite cities in Ireland. We spend several days enjoying the city’s entertainment and history. We take a weekend side trip to Inis Mor, one of the Aran Islands from Galway. It is taking a step back in time to visit.

From Galway, we travel to Dingle with a stop in Limerick. Along the way, we visit The Burren and stop at the Cliffs of Moher and Bunratty Castle. While in Dingle, we enjoy a weekend on the Dingle Peninsula, which many will claim is more beautiful than the Ring of Kerry.

After Kerry, we travel to Dublin with a stop in Cobh. We visit Cashel for a walking tour of the Rock of Cashel, an ancient medieval castle and religious center in Tipperary, and of course, we stop at Blarney Castle (Hint: I like the gardens more than the castle). 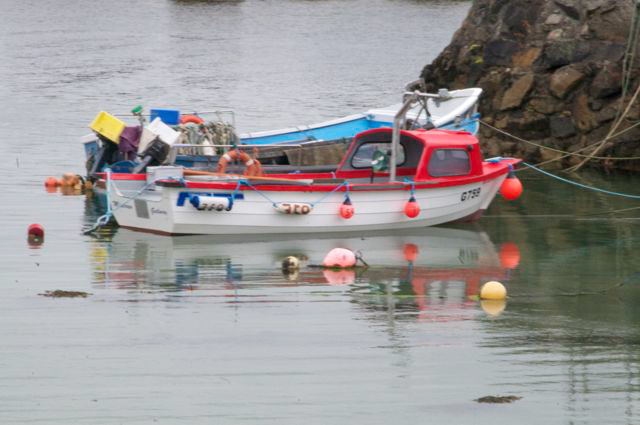 We visited Waterford Crystal, St. Declan’s Monastery, Ardmore cliff walk, and The Kennedy Homestead for the program centered in Waterford. We also took time to explore Hurling and take in a match and Gaelic rules football. We did not visit Northern Ireland and stayed south of Galway.